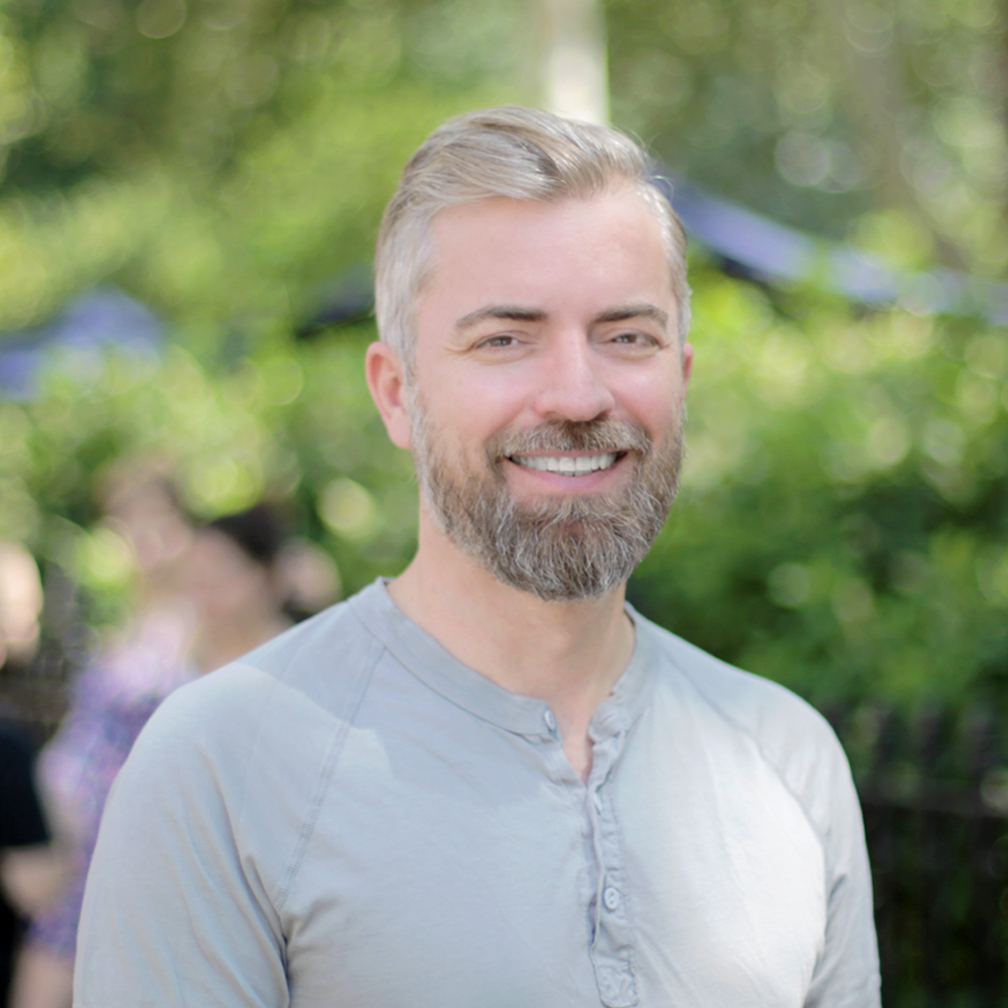 What did you do before Opendox? Please talk about yourself in the third person.

Petter’s debut feature documentary “The Russian Winter,” a film about musician John Forté’s Russian odyssey after his release from prison, premiered at Tribeca Film Festival. His follow up film, “Shield and Spear,” a film about art, music and freedom in South Africa twenty years after the end of apartheid, premiered at Toronto’s Hot Docs, and won the Silver price at UK’s Passion for Freedom Awards. His short film “May Fly,” starring Gustaf Skarsgård, was nominated for the 1KM Film Award at Stockholm Int’l Film Festival. His films have also screened at Moscow International Film Festival, Film Society of Lincoln Center, IDFA, BAM, Gothenburg International Film Festival, Durban International Film Festival, Sheffield Doc/Fest, and the Hammer Museum. His art video, “Questions for My Father,” was hailed as a “genuine sleeper” by the New York Times, selected for the Art Video program at Art Basel Miami, and shown at Wexner Center for the Arts, Utah Museum of Contemporary Arts, and Susanne Vielmetter Projects. Petter has been a Film Independent Fast Track Fellow, a Gotland Film Lab resident at the Ingmar Bergman Estate, a Berlinale Talent, and a Midpoint Feature Launch participant.

Petter started his career as a designer and art director. After studying at the Cooper Union School of Art in New York, he became a partner in the creative agency Flat, where he designed for clients like MoMA, Red Cross and ESPN. He has taught at Parsons School of Design and New York University, and served on the board of the New York chapter of the American Institute of Graphic Arts. His design work has been recognized by the AIGA, Art Directors Club, Society of Publication Designers, The Webby Awards, Print Magazine and Communication Arts.

What do you like about the work you do?

The variety and complexity of the filmmaking process is impossible to master. It means that I have to keep learning, every day.

What does inclusivity mean to you?